The Nigeria Centre for Disease Control has registered 521 new cases of COVID-19, bringing the total number of infections in the country to 152,074.

The NCDC disclosed this on Sunday on its official Twitter handle.

The News Agency of Nigeria reported that the country’s daily COVID-19 infection rate has dropped below 1,000, for the fifth consecutive day.

The public health agency said it has tested 1,441,013 people since the index case was announced on February 27 last year. 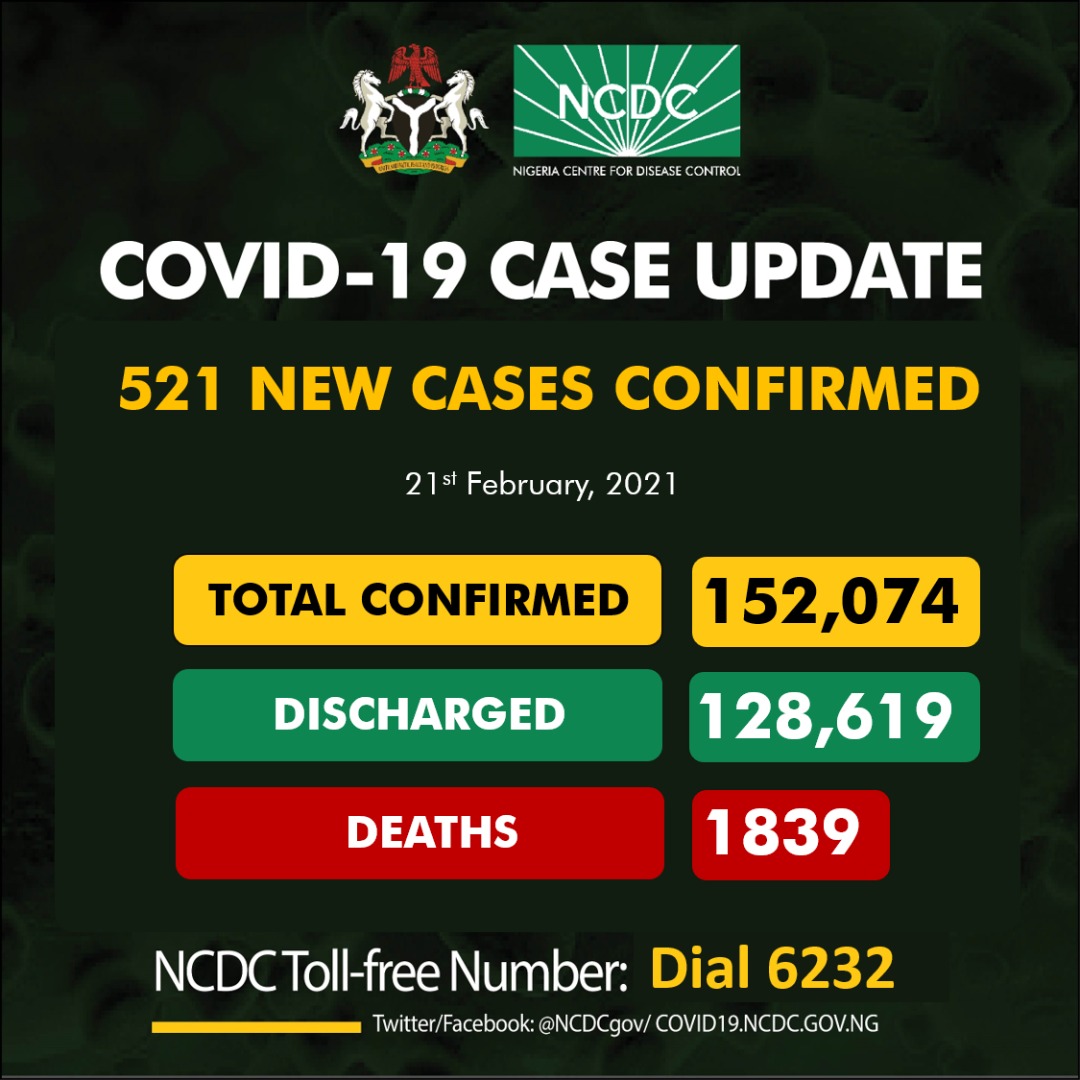 On Sunday, the NCDC recorded eight new COVID-19-related deaths, raising the total fatalities in Nigeria to 1,839.

The agency noted that the new infections were reported from 19 states and the Federal Capital Territory.

According to the NCDC, the state-by-state COVID-19 infections are as follows: Lagos, Ogun, Rivers, Adamawa and Ebonyi recorded 116, 52, 47, 37, and 37 cases respectively.

Fifteen cases of were also recorded in the FCT.

The NCDC stated that 614 people have been discharged from the various isolation centres in the last 24 hours.

It noted that those discharged on Sunday included 228 community recoveries in Lagos State and 43 recoveries in Kwara, all managed in line with NCDC guidelines.

The public health agency said that the country has recorded 128,619 recoveries since the onset of the coronavirus pandemic last year.

The NCDC said that there were now 21,668 active cases across the country. 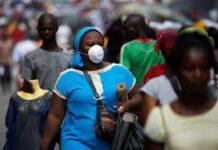 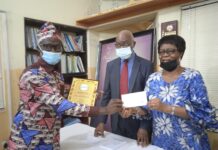 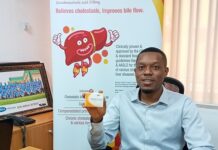