We’ve all experienced unrelenting nausea at some point or another. At these times, your first instinct may be to turn over the counter medications; however, ginger works as a simple, effective antidote.

For thousands of years, healers prized ginger as food and medicine. This tropical plant, in the same botanical family as turmeric and cardamom, was effectively used to relieve nausea and vomiting caused by illness and seasickness.

“Ginger does well for a bad stomach.” In The Family Herbal from 1814, English physician Robert Thornton noted that “two or three cupfuls for breakfast” will relieve “dyspepsia due to hard drinking.”

The studies on whether or not ginger prevents motion sickness are mixed. One study found ginger to be as effective, with fewer side effects, as dimenhydrinate (Dramamine). Other studies indicated that, when added to antinausea medications, it further reduces nausea and vomiting from chemotherapy.

You can take ginger in whatever form appeals to you. 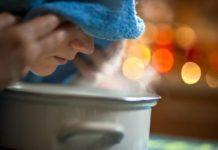 Forgiveness is a Virtue of Noble Men 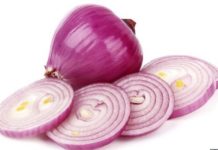 The Many Benefits of Onions