The spate of influx of fake drugs into Nigeria is far from dwindling as the whopping 133 containers of pharmaceutical products were intercepted at Apapa Port alone in the year 2020.

Disclosing this on Wednesday, the Controller of the command, Mohammed Abba-Kura said fake pharmaceutical products top the seizure that the command made in 2020, noting that most of the fake drugs seized by the command were without approval from the National Agency for Food and Drugs Administration and Control (NAFDAC).

The controller added that some of the fake drugs were falsely declared by the importers so as to escape security checks at the port but officers from the command were vigilant enough to detect that the products don’t have NAFDAC numbers.

The controller said “We discovered that most of the importers of the drugs try to evade inspection by NAFDAC and other health agencies that regulate the products. As a result of that, they falsely declared the content of their containers. But during examination, we found out that most of the pharmaceutical products don’t have NAFDAC registration number and expiring date. Some were not even certified by NAFDAC”, Abba-Kura said.

“All together, the command made a seizure of 318 containers with duty paid value of over N21.1 billion from January to December, 2020 which is higher than the 112 containers seized worth 12.5billion in 2019”, the controller said. 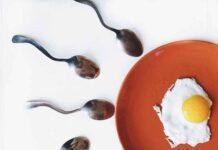 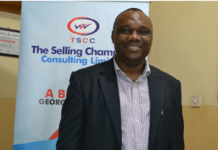