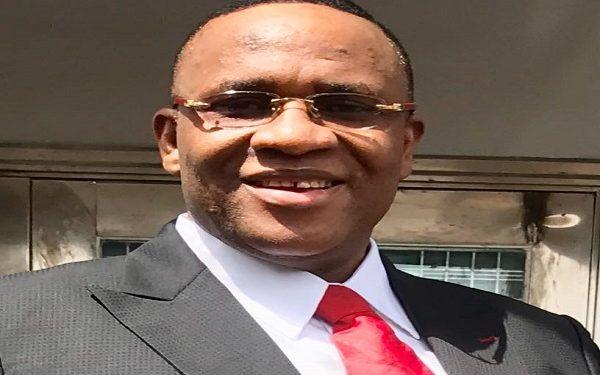 Tragedy struck the Lagos House of Assembly early hours of Friday, as the news of the death of a member representing Kosofe 11, Tunde Braimoh filtered into the complex.

According to Hon. Hakeem Sokunle, the House Health Committee Chairman, in a conversation with a correspondent, the late Braimoh died of COVID-19 and might have contracted it from late Senator Bayo Osinowo with whom he was a close confidant.

” We have been battling it for a while now before his sudden demise. It is so sad we eventually lost him.

“It is assumed he may have likely contracted the virus from late Pepperito with whom you are much aware he was a close confidant, it is confirmed he died of COVID-19.” Hon Sokunle submited.

The deceased Braimoh until his sudden demise was the House Committee Chairman on Information, security and strategy who made copious contributions to state developmental policy debate on the floor of the house, a well rounded personality.

He is described as a highly cautious person, who has always maintained strict adherence to all medical counsels from the appropriate quarters as it concerns prevention of this spread of COVID-19 scourge.

He would be sorely missed, he was such a fine breed whose impact will ever remain a point of reference, says one of his colleagues.