Discharged COVID-19 patients in Niger State have shared their experiences at the state’s Isolation centre, revealing how they were only given food without drugs.

In an interview with The Nation Newspaper, the patients who were discharged yesterday, May 24, claimed that all through their stay at the isolation centre, no single drug was apportioned to them in form of treatment.

The patients stated that despite the fact that they tested positive for COVID-19, they were neither treated nor re-tested before being discharged. 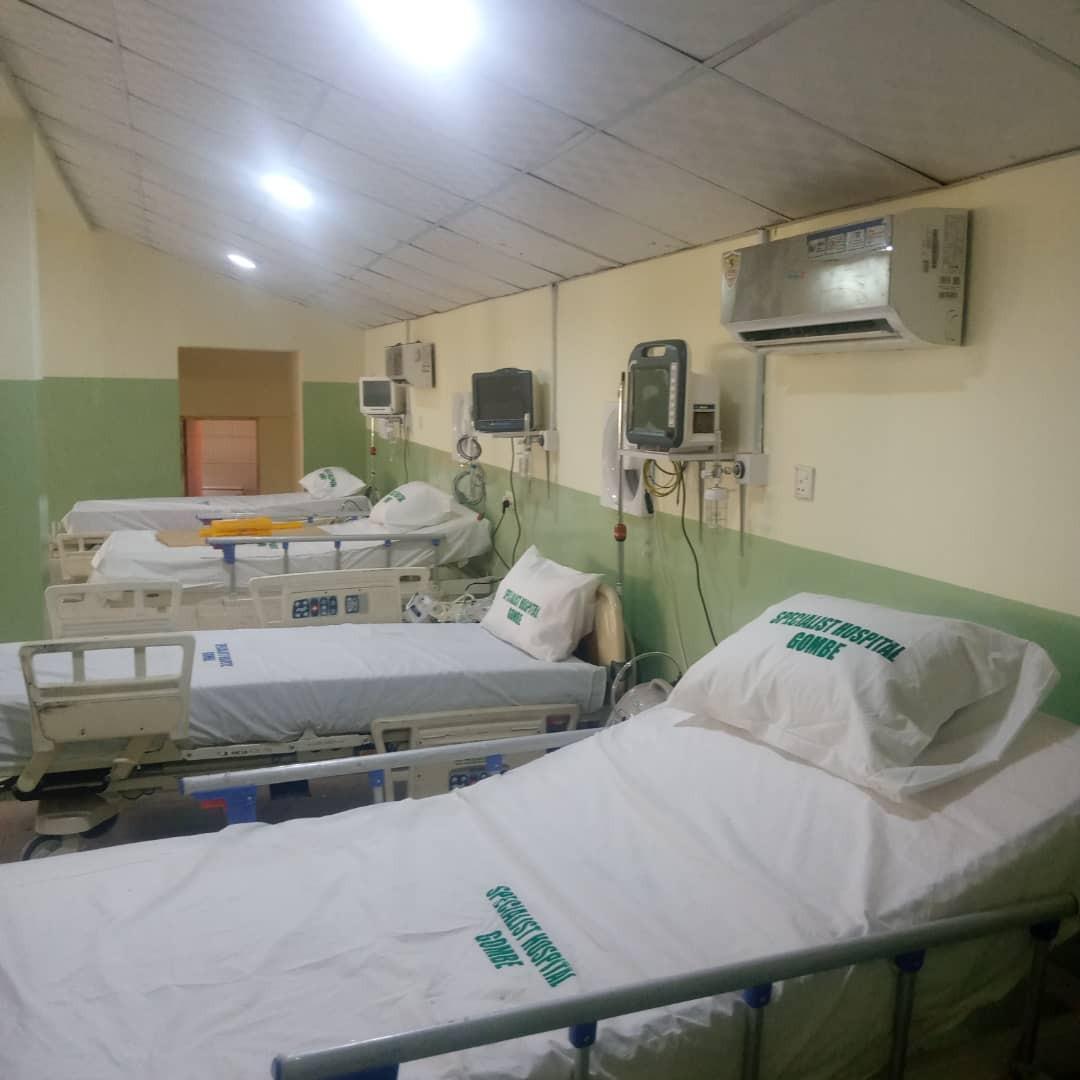 One of the discharged patients, who was picked up from Zumba in Shiroro local government area, said he was expecting to be treated and given drugs throughout his stay at the isolation centre but was only given food.

“I expected that I will undergo some treatment, but apart from food, nothing was given to me in the form of treatment. They did not give me a single drug.

They only give us food every day that is all. No single drug, not even paracetamol was given to me throughout the 14 days,” the patient who spoke on condition of anonymity explained.
He further alleged that his mother and other relations, who were picked up and quarantined with him, were also treated with nonchallant attitude.

He added that after their discharge, they were not provided with transportation and told to find their way to their various houses.

“They just came and asked us to go. They did not tell us how we would move neither did they consider that we may not have any money to transport us home. We trekked from the isolation centre at the back of the police secondary school to the main road.

From there, we trekked to Dutsen Kuran Gwari before someone assisted us to Sabon Gari junction. It was at Sabon Gari that a commercial vehicle carried us to Zumba before we borrowed money from our people to pay the driver” he explained.

Currently Niger State has 28 confirmed COVID-19 cases, with 18 patients on admission. Five have been discharged and one deceased.