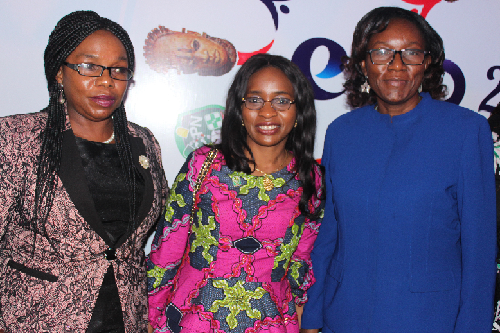 Ashiwaju noted that oral health disorders are among the most prevalent health problems associated with drug abuse, saying drug abuse has both direct and indirect consequences for oral health and can exacerbate oral problems indirectly through its adverse effects on the users’ behaviour and lifestyle.

The paediatric dentist also observed that most drug addicts have poor eating habits and poor oral hygiene habits, adding that oral health complications could be from “direct exposure of oral tissues to drugs during smoking or ingestion, biological interaction of drugs with normal physiology of oral cavity, as well as the effects of drugs on brain function, which result in a spectrum of addictive behaviours such as risk-taking behaviour, poor hygiene, poor diet, aggression, and carelessness.

According to her, drugs usually abused to the detriment of oral health include codeine, heroin, cocaine, ectasy , amphetamine, hashish, club drugs, hallucinogens, inhalants, and prescription-type psychotherapeutics, such as pain relievers, tranquilizers, stimulants and sedatives used for nonmedical reasons, among others.

Dr Ashiwaju further disclosed that the minimal attention given to oral health, in addition to other factors, such as addiction to drugs, fear of dentists, dental service acceptability, needle-phobia, self-medication, cultural issues and lifestyle, often leads to low use of dental services among drug abusers.

She further stressed that in all patients with dental trauma, the possibility of drug abuse should be considered.

Recommending Unilever’s Pepsodent as a trusted oral care solution in the country, Ashiwaju noted that the toothpaste, which reflects Unilever’s long tradition of Research and Development should, come to mind when faced with an oral health challenge.

In her words, “Pepsodent Triple Protection is one big breakthrough formulation that guarantees protection against cavities, stains and bad breath, which are the most prevalent oral care needs in many homes in Nigeria.”

US Buys Nearly All Stocks of COVID-19 Antiviral Drug Remdesivir