The number of coronavirus cases recorded worldwide has topped 25 million, according to data compiled by researchers from Johns Hopkins University, United States.

In the U.S., which has the highest case tally of any country, infection numbers are nearing six million, according to figures from the university. 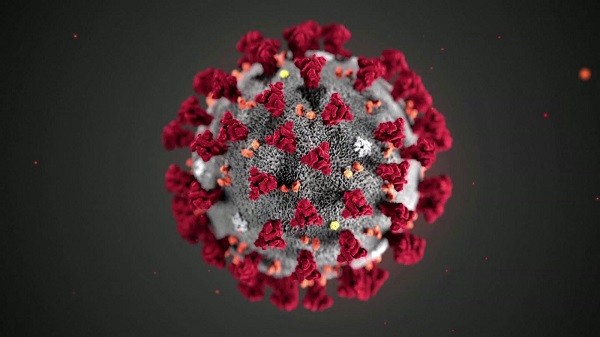 Brazil has the second-highest number of cases, at almost 3.9 million, followed by India, which has recorded more than 3.5 million.

The figures from the Baltimore-based university put global deaths at more than 845,000.

The Johns Hopkins tracker website is regularly updated with incoming figures and tends to show higher numbers than those officially counted by the World Health Organisation (WHO).

However, in some cases, figures have been later corrected downwards.

The researchers expect that official numbers do not reflect the full picture of the spread of the coronavirus, as it is unlikely all COVID-19 deaths and cases of infection have been recorded.

According to the Nigeria Centre for Disease Control (NCDC), Nigeria has recorded a total of 53,865 COVID-19 cases, out of which 41,513 patients have been discharged, with a total of 1,013 deaths recorded in the 36 states and the Federal Capital Territory (FCT).

What do you Understand by Antiseizure drugs?