Indulging in a warm soak for an hour triggers the release of a chemical that combats inflammation in the same way as exercise.

Taking some time out in the tub also releases a substance that lowers blood pressure, the study also found. 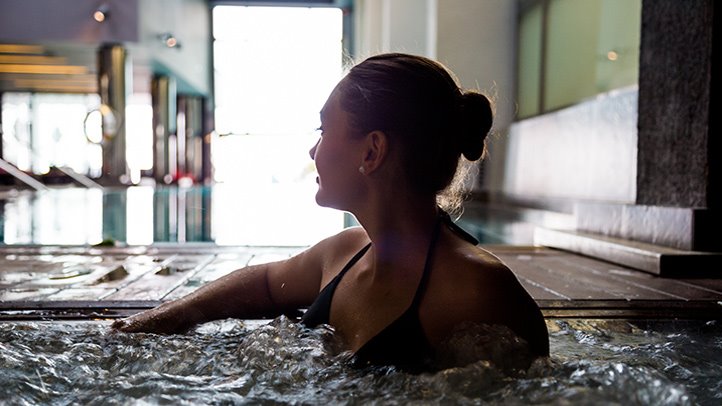 Researchers from Loughborough University analysed ten sedentary, overweight men after they either sat in a 38°C (100.4°F) bath or rested for an hour.

Blood samples were taken before, immediately after and two hours post the immersion to test the men’s glucose and insulin levels, as well as to look for markers of inflammation.

Heart rate, blood pressure and body temperature recordings were also taken every 15 minutes during the bath.

The men who had the hot bath were then asked to have ten more at home over two weeks before undergoing additional blood tests.

Results showed that just one hot bath raises levels of the inflammatory chemical IL-6 in the bloodstream. This also increases during exercise, which triggers an inflammatory response.

Peaks in IL-6 are then followed by the release of substances that combat unhealthy levels of inflammation.

Taking hot baths could be a better way of treating depression than exercising, a study found in October.

People who go to a spa for an hour twice a week show better improvements in their mental health than those who work out regularly.

Experts suggested this could be because it restores the body’s natural temperature rhythm over the course of a day, which can be disrupted in depressed patients.

Regular bathing is faster-acting and easier than exercise, scientists said, and the study showed people are more likely to continue with it over the long term.

Researchers from the University of Freiburg in Germany tested the effects of thermal baths on 45 people with depression. The research was published on the website bioRxiv.

After the men’s daily at-home baths, their blood sugar and insulin levels were lower while they were fasting and resting.

The study was published in the Journal of Applied Physiology.

The researchers, led by PhD student Sven Hoekstra, believe a bath could ‘improve aspects of the inflammatory profile and enhance glucose metabolism in sedentary, overweight males’.

They added a hot soak ‘might have implications for improving metabolic health in populations unable to meet the current physical activity recommendations’.

A person may be unable to exercise if they have suffered an injury, an asthma flare-up or a concussion.

The participants did, however, report feeling uncomfortable during the hour-long bath, which may be due to the temperature of the water or the amount of time they spent in it.

Around one in four adults worldwide suffer from high blood pressure.

If it is consistently high, this puts an extra strain on the heart, which has been linked to a higher risk of a heart attack, heart failure and stroke, as well as kidney disease and even dementia.

Inflammation has been linked to everything from asthma and coeliac disease to Crohn’s and even organ transplant rejection.

After 14 healthy men were exposed to blue light for just half-an-hour, their blood pressure levels were reduced just as much as with medication, according to a study by the University of Surrey and Heinrich Heine University Dusseldorf. 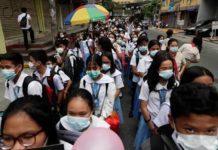 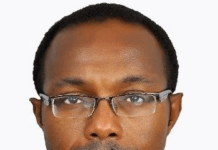