The Chairman of the association in Makoda, Yahya Madawaki, made the pledge in an interview with the News Agency of Nigeria (NAN) on Sunday in Makoda town.

He said that the association had facilitated the immunisation of many nomadic children who came into the local government area from neighbouring states and countries.

According to him, “We have informants who are vigilant and inform us of any nomadic group coming into the local government and we immediately move to immunize their children.”

“If they refuse to allow for their children to receive immunization, we tell them to move elsewhere immediately as we don’t want get fresh virus in our community,” Mr Madawaki said.

He lauded the efforts of the local government council and other stakeholders for their tireless efforts in creating awareness in the border communities who were more prone to the diseases. 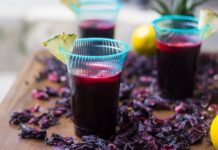 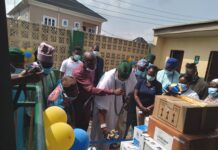 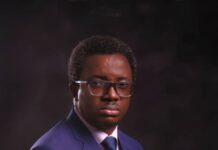