The Tincan Island Command of the Nigeria Customs Service has detained one suspect in connection with importation of 40 and 20 feet containers loaded with Tramadol tablets allegedly smuggled from India.

The controller of the Command, Musa Abdullah, said on Tuesday that the seizure came against the backdrop of the ban on codeine syrup by the federal government.

It was gathered that the container was intercepted by officers of the command after there were attempts to smuggle them out of the seaport.

Tramadol, an opioid analgesic, is usually prescribed to treat moderate to moderately severe pain and is considered a safer alternative to other narcotic analgesics like hydrocodone, and methadone.

It is among the controlled drugs abused by some youths across the country causing unhealthy addiction and adverse side effects. It is believed to be fast selling and being shipped into the country through channels suspected to be unlawful.

The controller said, “Despite efforts to discourage importation of illicit drugs, some unrepentant fellows still engage in such misdemeanour,” Mr Abdullah said.

“One by 40 and 2 by 20 containers of Tramadol Hydrochloride 225mg which were declared electrical static converters and ciprofloxacin. We are collaborating with NAFDAC and NDLEA on this seizure.” 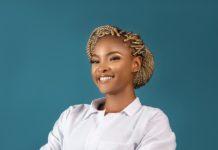 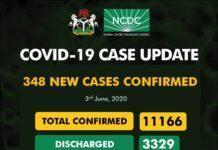