A native of Edo State, she was born on 15  September, 1970, and had her primary and secondary education at Adesuwa Primary School and the UNIBEN Demonstration Secondary School, Benin City, Edo State, respectively.

Her passion for professional excellence continued unabated, prompting her to pursue a higher qualification in her field. She recently earned a second Master’s degree in Clinical Pharmacy in 2019 as well as a special PharmD  from the University of Benin in 2020.

Brambifa, a seasoned pharmacist, exemplifies commitment to the best traditions of her profession, having acquired over two decades’ wealth of experience from various aspects of pharmacy practice.

Having gone through the compulsory National Youth Service in Hadejia, Jigawa State, she worked at various community pharmacies in Edo State, between 1995 and 1998.

She joined SKG Pharma in 1998, as a medical representative in Lagos, where she rose through the ranks to become an area sales manager in charge of Lagos and a trade brand manager.

In recognition of her numerous accomplishments in the field of Pharmacy and pharmaceutical services, she has been decorated with several awards such as  the Woman of Merit Gold Award in 2017 as well as the Special Recognition Award for outstanding display of exemplary leadership for the year 2019 by the University of Lagos Holding Company, among others.

Brambifa is blessed with two children and a very big Christian family. 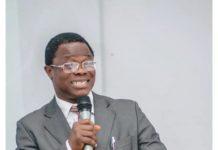 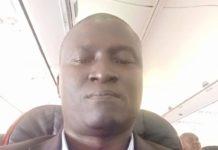 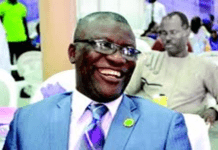 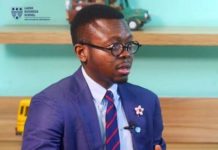