Contrary to the perception of many, especially those in government, private doctors are indispensable contributors to the advancement and stability of the nation’s health system, and thus deserve more attention and support than they are currently getting.

This was the submission of Amb. (Dr) Iyke Odo, president, Association of General and Private Medical Practitioners of Nigeria (AGPMPN), at the recently concluded 42nd scientific conference of the association, held at Golden Tulip hotel, Amuwo Odofin, Festac, Lagos state from Wednesday 18 to Sunday 22 March.

Welcoming participants to the conference, themed: “Primary healthcare: Gateway to a prosperous nation,” Odo, emphasised the vital roles that private doctors play to keep Nigerians healthy, stressing that they work night and day in every part of the nation, as over 70 per cent of the populace depends on them for their healthcare needs. 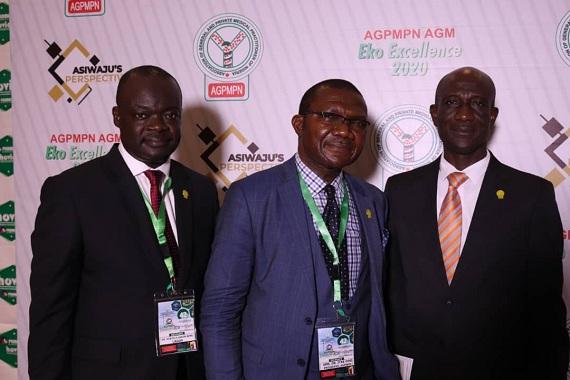 Odo however lamented that rather than being seen as partners of government in stabilising the nation’s health system and economy, the medics have, over the years, been wrongly perceived as “intruding competitors, deserving the headmaster’s whip.”

He stated that the practitioners have continued to face diverse forms of discrimination and maltreatment, when what they actually deserve is encouragement and support.

They have continued to struggle and labour against avoidable odds, “Healthcare is a special project and, in places where things work well, is treated specially, not for the sake of the doctors and the healthcare workers, but because of the special place their services hold in the lives of the people, ”he stated.

Odo further stated that government at all levels must recognise that they need partnership and support to cater for the needs of the citizens, adding that private medical practitioners  are government’s biggest partners in healthcare delivery.

“Private doctors should not be seen simply as businessmen doing their business and left to struggle and visited with abandonment. They are essential service providers, and in a sense, social workers. Over 40 per cent of their expected income goes into corporate social responsibility in free services, unpaid bills, outreaches,” the AGPMPN president said.

Odo, who had earlier described the gathering as an annual event in which private medical practitioners gather to celebrate Nigeria and honour the medical profession, remarked that the occasion offers them the opportunity to place contemporary health matters of national and global significance on the table.

Also speaking at the event, the Executive Governor Lagos State, Babajide Sanwo-Olu, represented by the state’s first lady, Mrs Claudiana Ibijoke Sanwo-Olu, emphasised the importance of private medical practitioners, as well as the place of primary healthcare to the populace.

Sanwo-Olu described primary healthcare as the provision of basic healthcare services for all citizens with the objective of sustaining high level of productivity for economic growth and development.

“It is the bedrock of an efficient, effective and accessible healthcare system. No nation can attain a desired level of prosperity without a healthy population. Health is the one major pillar of our development agenda – ‘T.H.E.M.E.S.’ – and it encompasses Sustainable Development Goals of the United Nations to provide good health and wellbeing for the people,” he said.

The governor further disclosed that his administration will continue to formulate policies that will impact positively on every resident in Lagos State and create opportunities for social economic development. 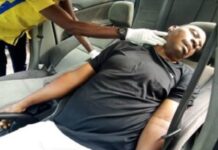