A new research published in the British Journal of Sports Medicine has suggested that physically active yoga can help ease depressive symptoms for people with mental health diagnosis.

The study found that people with some mental health diagnoses who regularly engage in physically active yoga are likely to have fewer depressive symptoms than those who practice less often or engage in other forms of intervention.

The researchers brought together findings from previous studies and outlined the value that further research on the relationship between yoga and mental health issues would bring.

According to the Journal of Clinical Psychiatry, depression is the leading cause of disability worldwide. 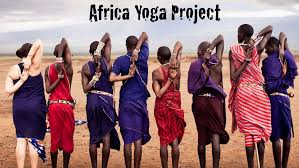 It shows that it is one of the most profound human problems currently facing the global healthcare system.

The National Institute of Mental Health also revealed that depression causes severe symptoms that affect how people feel, think, and handle daily activities, such as sleeping, eating, or working.

Affective disorders, as examined by experts is associated with depression and lack of physical activity. 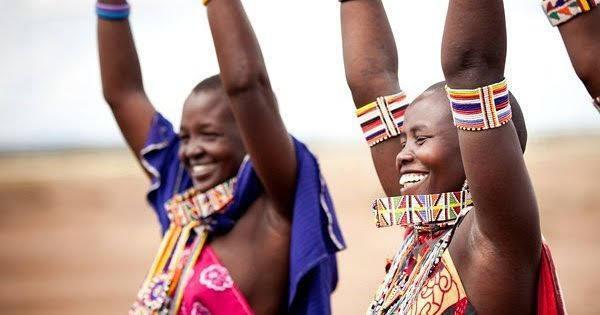 This explains why medical doctors often encourage people with depression to take part in physical activity to prevent the adverse physical health effects of inactivity, such as cardiovascular disease.

In this context, researchers stated that physically active yoga may play a valuable role.

There is a range of different types of yoga, but the practice typically combines physical movement, breathing exercises, meditation, and mindfulness.

To explore this hypothesis, the authors of the study conducted a meta-analysis of studies that had previously looked at the effects of yoga on depressive symptoms.

After identifying 80 trials, the researchers reduced this number to 13, focusing high quality trials that involved people over the age of 18 who had received a diagnosis for a mental health disorder, and who engaged in yoga that included physical movement for at least 50 per cent of the duration of a session.

After pooling the data from these trials, the authors found that yoga had a moderate effect on reducing depressive symptoms for people with mental health disorders.

The benefits were most noticeable in people with depression and schizophrenia and, to a lesser extent, for alcohol misuse.

However, there was not enough data to assess its benefit for other mental health disorders.
The authors noted that their findings were consistent with a previous study that had looked specifically at the possible benefits of yoga for people who had received a diagnosis for depression.

Over 70 Countries Risk Shortage of Antiretroviral Medicines – WHO

What do you Understand by Pernicious anemia?