They are known as powerful vegetables with the pleasant taste and aroma they add to both local and international dishes. Beyond this culinary property of onions is the new claim that the tasty vegetable is full of powerful phyto -compounds that help to kill tumours.
The new study, identified some compounds in red onion known as anthocyanins, which are responsible for its dark colouring, have the potential to inhibit the spread of the disease. While a flavonoid called quercetin has the same effects by shrinking the size of cancerous masses. 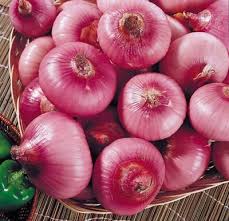 The findings as reported on DailyMailonline noted that the researchers placed colon cancer cells in direct contact with quercetin extracted from five different onion varieties. And the Ruby Ring onion was found to be the most potent, according to the result in Food Research International.
The study Lead Author, Abdulmonem Murayyan, of the University of Guelph, said: “We found onions are excellent at killing cancer cells. Onions activate pathways that encourage cancer cells to undergo cell death. They promote an unfavourable environment for cancer cells and they disrupt communication between cancer cells, which inhibits growth. It makes sense that the red onions, which are darkest in colour, would have the most cancer-fighting power.”
However, Canadian scientists disagree with the findings for identifying only red onions, as cancer killing agents, arguing that regardless of its colour, any type of onion may help to destroy cancer.
Previous studies have suggested other benefits of eating red onions to including prevention of heart diseases; removal of bad cholesterol from the body; and retaining the body’s good cholesterol.
An expert from the Cancer Research UK’s, Dr Justine Alford, has queried the findings, stating that the fact that the researchers found that extracts from certain types of onions could kill bowel cancer cells in a lab, doesn’t mean the same would happen in a person’s body which is much more complex.
“If scientists can tease out which molecules in onions have these apparently beneficial effects, then perhaps they could be investigated as a potential drug in the future”, he noted. 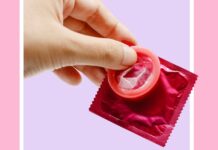 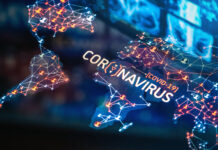