A new research has found that drinking cherry juice is as good as taking anti-hypertensive. The study, which was published in the American Journal of Clinical Nutrition, found that people who drank 60ml of cherry concentrate, diluted with water, saw their blood pressure drop by 7 per cent within three hours. This was enough to slash the risk of a stroke by 38 per cent or heart disease by 23 per cent.

High blood pressure, one of the dreaded diseases in the world today, has sent many to their graves untimely, and if left untreated, increases risk of heart attack, heart failure, kidney disease, stroke and dementia. 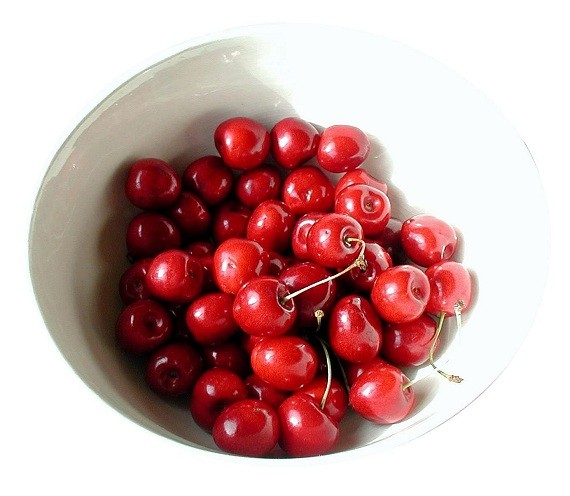 The researchers tested 15 people who were displaying early signs of high blood pressure with cherry juice.The volunteers were given either 60ml of a Montmorency cherry concentrate diluted with 100ml of water, or the same volume of a ‘placebo’ drink, a fruit-flavoured cordial.

The scientists found that the participants given the cherry concentrate saw their peak blood pressure drop 7 per cent further than those who drank the fruit cordial.

From their observation via the experiment, it is the opinion of the research team,  that cherry juice has such a strong impact on blood pressure because it is rich in phenolic acids – a type of naturally-occurring antioxidant.

When tracking the volunteers, the team found that the greatest improvement in blood pressure occurred when two phenolic acids – protocatechuic and vanillic acid – reached peak levels in patients’ blood.

They further discovered that people who drank 60ml of cherry concentrate, diluted with water, saw their blood pressure drop by 7 per cent within three hours

According to the lead author, Karen Keane: ‘The majority of cardiovascular disease is caused by risk factors that can be controlled, treated or modified.’These include high blood pressure, cholesterol, obesity, tobacco use, lack of physical activity and diabetes.

‘The magnitude of the blood pressure lowering effects we observed was comparable to those achieved by a single anti-hypertensive drug and highlights the potential importance that Montmorency cherries could have in the effective management of high blood pressure.’

Co-author Professor Glyn Howatson added: ‘This is the first study to investigate the acute effects of Montmorency tart cherry consumption on blood pressure, arterial stiffness and microvascular vasodilation in males with early hypertension.

‘This exciting set of data complements a growing body of research to show that eating the right sorts of foods can provide potential health benefits.

‘We believe these benefits might be linked to the combined actions of some of the plant compounds within the Montmorency concentrate and the positive impact they exert on vascular function.’