The Nigeria Centre for Disease Control, NCDC, says it has confirmed 225 new COVID-19 infections in the country on Tuesday night, of which Lagos is leading with 165 cases.

The health agency revealed that with this new figure, the nation is having a total of 60655 confirmed cases with 52006 already discharged patients.

Disclosing through its verified Twitter handle, it stated that the nation recorded another death yesterday, making a total of 1116 deaths recorded in 36 states and the Federal Capital Territory.

This comes as the World Bank recently sent a warning signal to Nigeria and other African countries not to renege in spite of the low cases they have been recording compared to what obtains in other continents.

In its new report titled: “Charting the road to recovery”, it stated that : “With the notable exception of South Africa, Sub-Saharan Africa appears to have so far escaped the worst of the health crisis. As of September 28, the numbers of COVID-19 confirmed cases and deaths in the region were, respectively, 3.4 and 2.5 percent of those registered worldwide.

“However, great uncertainty surrounds the scale and trajectory of the pandemic in the region. The occurrence of a second wave in Europe and the United States and concerns about a potential second wave in African countries are fueling further uncertainty about the persistence and spread of the virus.”

The agency tweeted thus:  “On the 13th of October 2020, 225 new confirmed cases and 1 death were recorded in Nigeria. 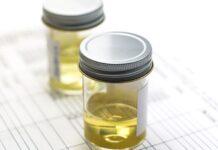 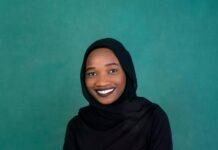 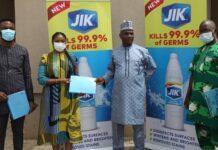